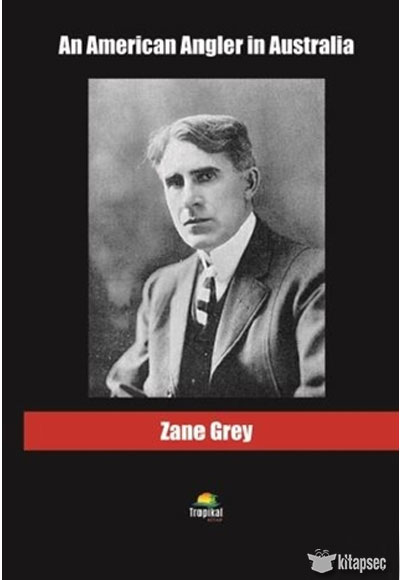 For a good many years I gradually yielded to an impression that Australian waters, especially on the Indian Ocean side, would develop some of the greatest big-game fishing in the world. At first, all I had to excite such interest were newspaper articles about man- eating sharks, and vague fish stories that drifted up from “down under.”

But in recent years I have corresponded with scientists, market fishermen, anglers, even missionaries, from all of whom I gathered data that added to my convictions, and finally sent me down to the under side of the world to see for myself, and prove, if possible, that my instinct and imagination were true guides.

But though my chief concern was with Australia’s thirteen thousand miles of rugged coast line, a small bit of which I hoped to explore, I was hardly prepared for this land of staggering contrasts, of unbelievable beasts, of the loveliest and strangest birds, of great modern English cities, of vast ranges that rivaled my beloved Arizona, and of endless forestland, or bush, as they call it, never yet adequately described, no doubt because of beauty and wildness beyond the power of any pen to delineate.