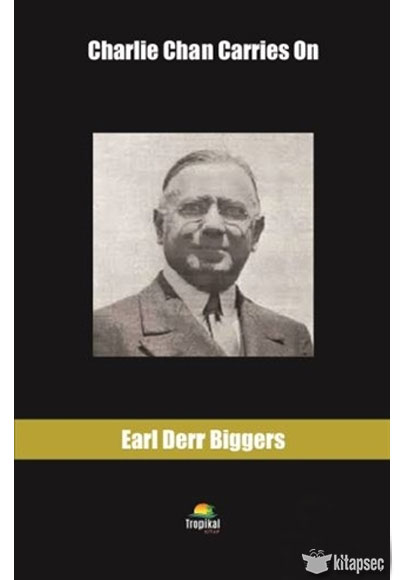 With no definite destination in mind, Duff wandered along down Piccadilly. It was a thoroughfare of memories for him, and now they crowded about him. Up to a short time ago he had been divisional detective-inspector at the Vine Street station, and so in charge of the C.I.D. in this fashionable quarter. The West End had been his hunting preserve. There, looming in dignified splendor through the rain, was the exclusive club where, with a few quiet words, he had taken an absconding banker. A darkened shop front recalled that early morning when he had bent over the French woman, murdered among her Paris gowns.

The white facade of the Berkeley brought memories of a cruel blackmailer seized, dazed and helpless, as he stepped from his bath. A few feet up Half Moon Street, before the tube station, Duff had whispered a word into a swarthy man’s ear, and seen his face go white. The debonair killer wanted so badly by the New York police had been at breakfast in his comfortable quarters at the Albany when Duff laid a hand on his shoulder. In Prince’s restaurant, across the way, the inspector had dined every night for two weeks, keeping a careful eye upon a man who thought that evening clothes concealed successfully the sordid secret in his heart. And here in Piccadilly Circus, to which he had now come, he had fought, one memorable midnight, a duel to the death with the diamond robbers of Hatton Gard.