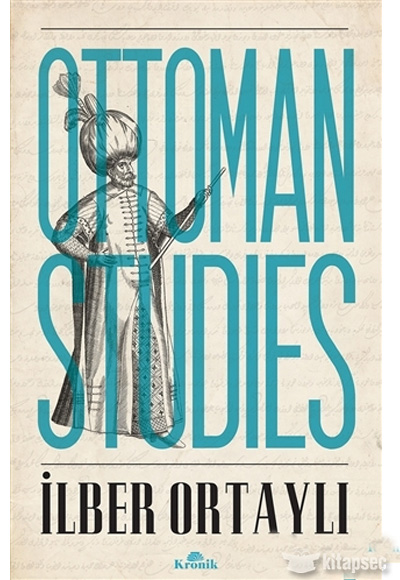 This collection of papers by Prof. İlber Ortaylı mainly deals with the political, economic, social and cultural transformations, which Ottoman Empire has undergone in its last centuries. Within the frame of millet conception, which was unique to the Empire as an administration system, this book looks into the areas of transformation, including the modernisation struggles, tendencies in historiography, structural and judicial changes in family relations, provincial and urban structures and the relations between Russia and the Ottoman Empire.

Prof. Ortaylı details the millet system through allocating special titles for non-Muslim minorities in the Empire like the Jews and the Greeks. Similarly, he reveals the relations between Ottomanism and Zionism in the Empire’s last decades. After giving a picture of the constitution and the parliament, he glances at how the history of the Ottoman Empire and Russia are approached in the historiographies. Turning back to the debates on modernization, he explains the background, starting from the second Vienna siege in 1683. In the following chapter he examines the structural changes in the international affairs of the Ottoman state. Before delving into the changes in civil life, he assigns two chapters to the provincial structures in the Empire’s port cities.

Meticulously examining the archives and sources about the late Ottoman history, Prof. Ortaylı gives a comprehensive and multifaceted picture of the Empire. Moreover, he utilises a wide range of Ottoman archives. Thanks to his language skills, he provides insights from several scholars whose writings in different languages enrich this book.