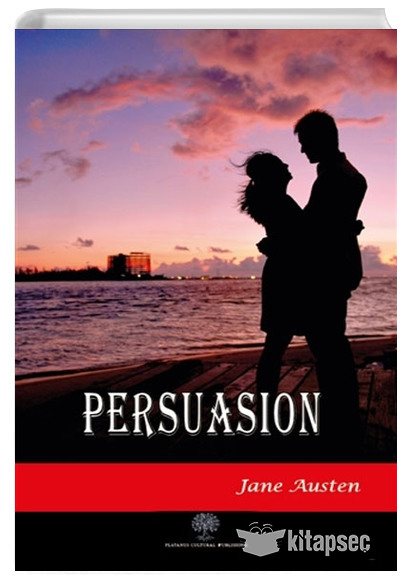 “That Lady Russell, of steady age and character, and extremely well provided for, should have no thought of a second marriage, needs no apology to the public, which is rather apt to be unreasonably discontented when a woman does marry again, than when she does not; but Sir Walter’s continuing in singleness requires explanation. Be it known then, that Sir Walter, like a good father, (having met with one or two private disappointments in very unreasonable applications), prided himself on remaining single for his dear daughters’ sake. For one daughter, his eldest, he would really have given up any thing, which he had not been very much tempted to do. Elizabeth had succeeded, at sixteen, to all that was possible, of her mother’s rights and consequence; and being very handsome, fland very like himself, her influence had always been great, and they had gone on together most happily. His two other children were of very inferior value.”