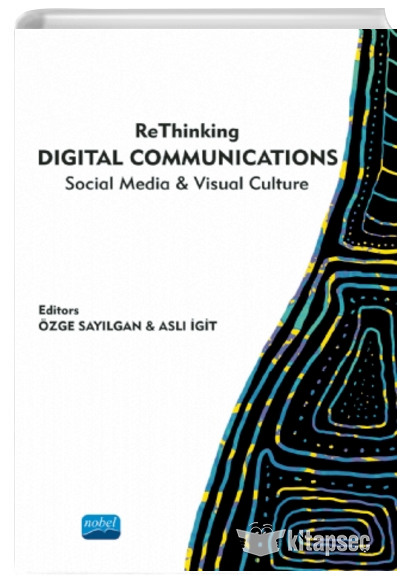 Independently from time and space, today’s digital communication medium provided us a range of possibilities and freedom on the content, speed and forms of communication. Even, a generation has been born and grown up in a digital era by relating all medium they knew with numerical data and digital kind of interactivity. Games, books, movies, even the education system became or transformed into a digital version of its origin in a very short time for human history. While an adaptation process from traditional and old data to the new and digital medium still continues, new forms of communication have emerged and been added to our cultural life. Digital medium became an extension of our existence. This extension is not only of a part of our body like offered by McLuhan, but it’s an extension of our souls now and effected many levels of our daily life from economy to politics, from art to entertainment, to education and to our social relations. Even the main thresholds of human life emphasized with social practices like birth, weddings or death rituals gained a digital groundwork through the Internet. Besides, social media and participatory culture increased the language of visuals and transformed almost each participant of this postmodern universe into the subjects producing, manipulating and editing regularly photographs, films and even interactive contents. Content is now something open to interference and visuals are not stable on the walls, but they are movable, interactive and in flow on the screens. This story which has begun at the beginning of the 20th century went to the next stage towards the end of the same century with the rise of digital which gave us a sense of power on the content represented on the screen. Digitally represented, the image’s aura is not underlying on its uniqueness or privacy, instead, its touchable nature inviting the subject to change it continuously, is the new aura.