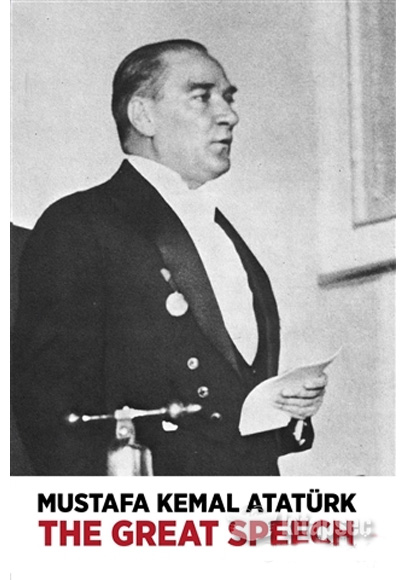 Mustafa Kemal was not a socialist. But it can be perceived that he is a good organizer, with great understanding, progressive, with good thoughts and an intelligent leader. He is carrying out a war of independence against those plunderers.

Today, Turkish history even more than ever is inseparable from Western and European history. Atatürk's efforts in this direction were not left without results. The friendship between our countries that has surpassed hundreds of years, has formed the foundation for this development.

The name of Atatürk reminds mankind of the historical accomplishments of one of the greatest men of this century: