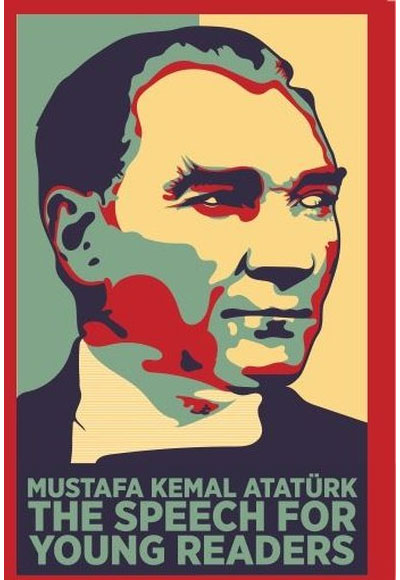 Mustafa Kemal was not a socialist. But it can be perceived that he is a good organizer, with great understanding, progressive, with good thoughts and an intelligent leader. He is carrying out a war of independence against those plunderers.

Today, Turkish history even more than ever is inseparable from Western and European history. Atatürk's efforts in this direction were not left without results. The friendship between our countries that has surpassed hundreds of years, has formed the foundation for this development.

The name of Atatürk reminds mankind of the historical accomplishments of one of the greatest men of this century: His leadership gave inspiration to the Turkish nation, farsightedness in the understanding of the modern world, and courage and power as a military leader.

- John F. Kennedy, President of the United States of America

In connection with the permanent memorial facility for Kemal Atatürk, I take pride in presenting my congratulations to Turkey. Your great country that is advancing on the course that he demonstrated has obtained very significant successes.

- Dwight D. Eisenhower, President of the United States of America

My sorrow is that, it is no longer possible to fulfill my strong wish to meet this great man.

The sincere tears shed after him by all classes of people is nothing other than an appropriate manifestation to this great hero and modern Turkey's Ata.

We meet genius people very rarely in centuries. It is so unlucky that, in this century that great genius person belongs to the Turkish Nation.